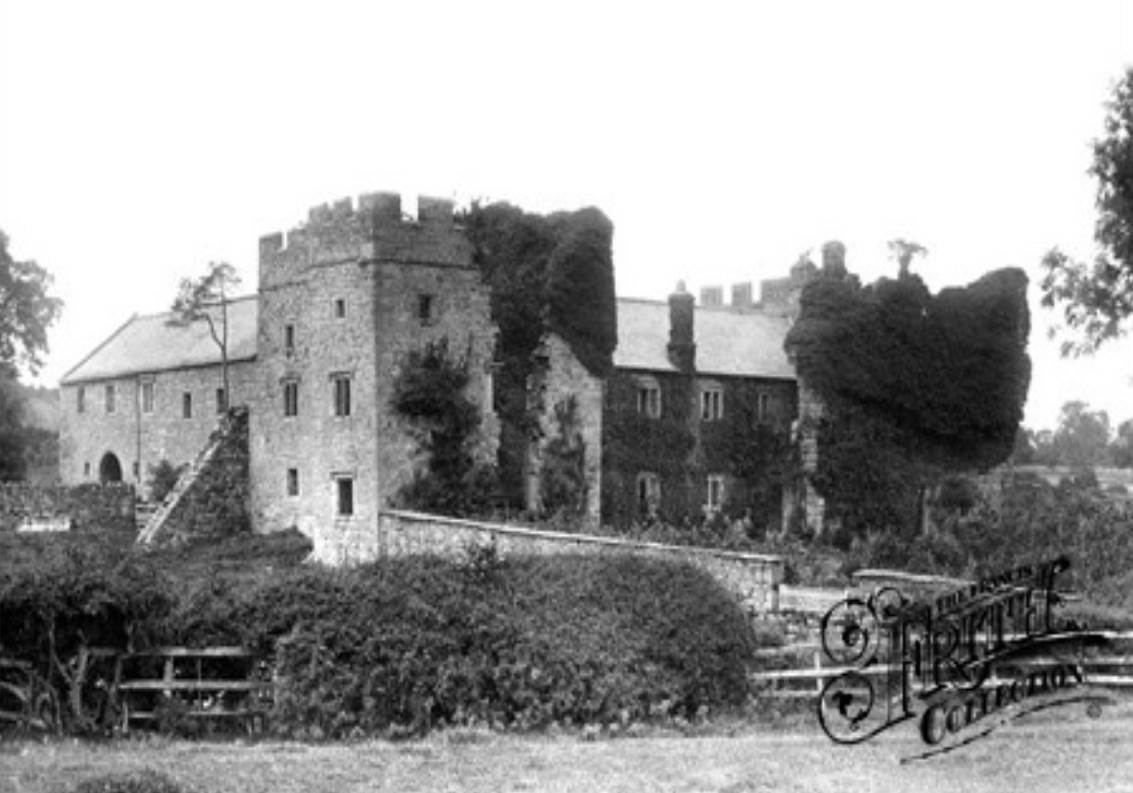 Dreams of Turning Ruins into Luxury

Crumbling Cumbrian tower house could be restored to its former glory if a husband and wife team get permission to renovate it.

Blencow Hall near Greystoke, which started out as a medieval manor house and was extended during the 16th and 17th century, has fallen into disrepair. The Tudor fortified towers are both derelict, and one of them has recently been used as a stable.

Now the historic building could be saved from ruin if new owners, Charles and Christine Rowley, get the goa-ahead to turn it into a luxurious 11-bedroom dwelling.

Experts agree the key to the lasting conservation of the property is to secure a suitable and viable future use, and the couple hope to restore the property and then rent it out for family parties and gatherings.

The Rowleys, who live in Hampstead, London,  have strong links to Cumbria. Charles Rowley, 42, was born and raised in Glassonby where his parents Robin and Anne Rowley still live. The couple have two children, Lauren, nine, and Grant, seven.

Ten years ago Charles and Christine bought Melmerby Hall, a Grade II listed manor house in the foothills of the North Pennines,  the former home of his grandparents, Dr and Mrs Alan Shelton-Agar.

Mrs Rowley said: “We bought it a few years ago from my husband’s family estate. He was born and raised in Glassonby and the family sold the hall to pay inheritance tax. We refurbished it as a holiday let property for people who wanted to do group activities.”

Every inch of the three-storey house has been lovingly restored while still retaining its character as a family home.

The hall is managed by Jilly Musgrave, 44, from Glassonby, who Christine describes as their driving force in Cumbria. She has worked for the couple for 10 years, and known Charles Rowley all her life. She oversees everything from decoration to routine repairs, and even the ghosts obey her.

Jilly said: “There are eight ghosts there, but none of them are bad.”

One of them was unable to resist playing billiards in the games room on the top floor, and Jilly would frequently find the balls had been disturbed over night.

Jilly  said: “When we had the first meeting with English Heritage [about Blencow Hall] I wanted them to visit Melmerby Hall to see how the Rowleys had kept the original features and hadn’t made it modern.

“They will keep everything. It’s just the way they do things.”

The Melmerby Hall venture has been so popular that they   started looking for a second property two years. When she saw Blencow Hall, Jilly knew immediately it was what they had been looking for.

She said: “I just had a good feeling about it. It’s just so different, it will appeal to our guests, plus the fact if the Rowleys buy somewhere like this it will be taken care of. That’s my main reason.”

Christine Rowley immediately fell in love with the house when she saw it for the first time on Christmas Eve 2005. She said: “When you walk around that vast tower [the south tower] and see the fireplace and the door just hanging there it’s stupendous. There was a high element of romance in the purchase.”

They made an offer for the property on New Year’s Eve, exchanged contracts at the end of January and completed in April. Since then they have commissioned extensive structural and conservation reports.

The south wall of the west wing leans out by almost half a metre in places so they have been advised to cap the spring and turn it into a well.

An 18th century buttress, believed to have been built to support the wall would also be removed and the south tower  underpinned and tied to the west wing. The staircase would be repaired and the roof,  floors and most windows and doors replaced. The large gap in the wall would not be filled in because it may have been caused by parliamentary forces in the 17th century and is considered to be a historical feature. Instead a Juliet balcony would be built inside the framework.

Christine said, “Guests can get up in the morning, open the french doors and look over the hills. On the top floor it will be spectacular. That enormous rent is going to give you the most fabulous view.

“We are not changing a single original feature. Really we are doing very little in either tower.

“Given the structure we can’t fit old to new. We have to fit new to old.”

Blencow Hall is a grade one listed building and the couple have spent several months and tens of thousands of pounds on historical searches. They have even had ‘underground x-rays’ to make sure they preserve the integrity of the building.

Christine said: “We are hopeful that it will go through and we can try and bring the building back.

“It’s going to cost a lot of money to do it. It will run into hundreds of thousands of pounds but it will be worth doing. We have to do it because we are now the owners. If we don’t at some point it will just fall down. One wall is progressively moving, it is not sustainable as it is.”

The consultation period runs until the end of November and a decision is expected by Christmas.