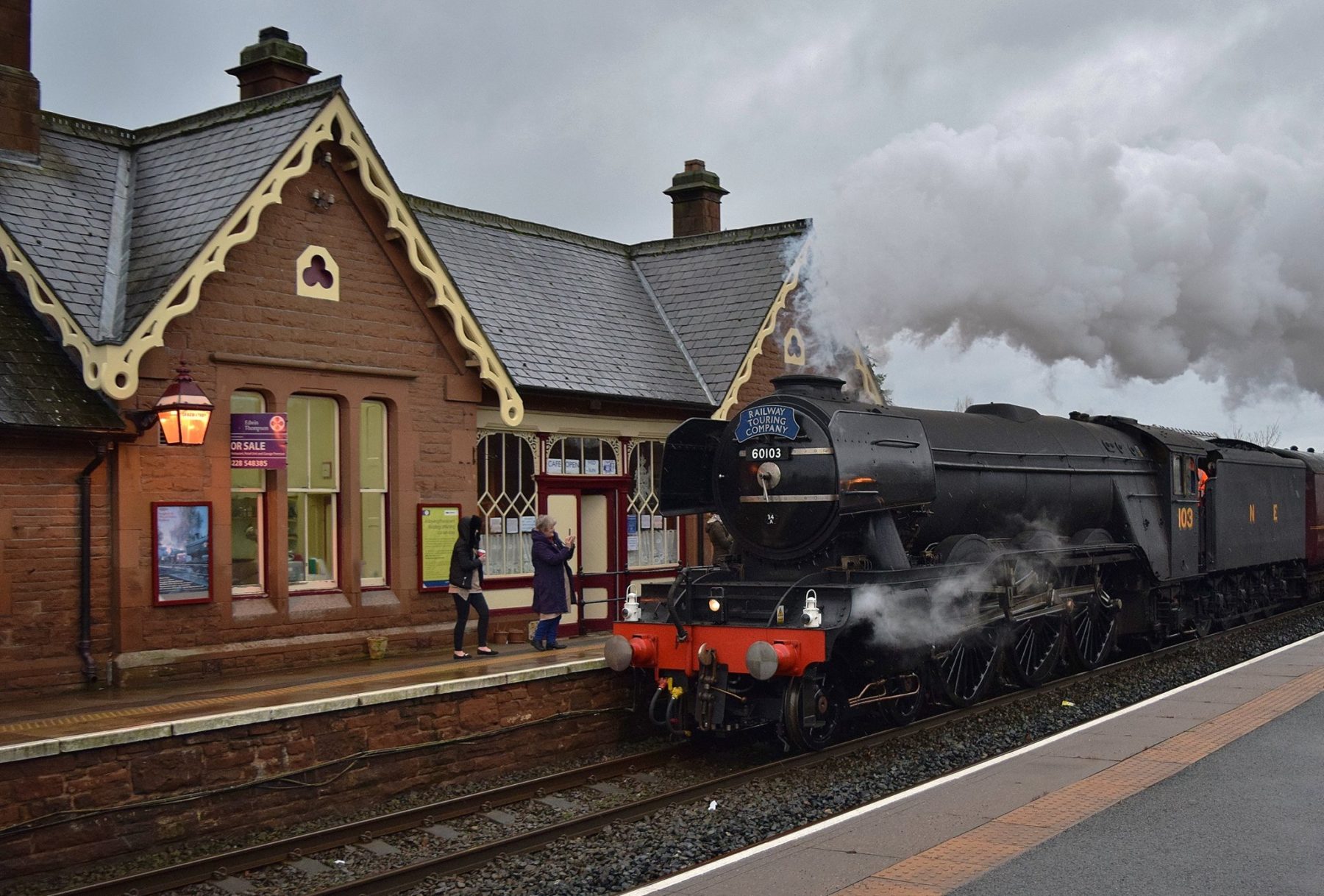 Flying Scotsman will be one of the first trains to ride along the Settle to Carlisle line since journeys were halted by a landslip more than a year ago – and times for the legendary locomotive’s trip have been released.

After heavy storms in late 2015 and early 2016, ground gave way at Armathwaite in Cumbria, meaning the line had to be close at Eden Brows on February 9 last year.

And now – after £23m in repairs – a normal Northern Rail service is due to resume on Friday.

But the iconic steam train will also be taken on a special sell-out journey from Oxenhope to Carlisle on the Keighley and Worth Valley Railway (KWVR), when fans will get the chance to see it pass through the route’s stations.

The timings are based on those given to the KWVR by West Coast Railways and Network Rail and are not guaranteed.